Interview conducted by Minerva Bethancourth for The Panama Post, an English Language newspaper published in Panama during the first decade of the 21st Century. The interview appears in The Panama Post on August 20, 2008.

Panamanian writer José Luis Rodríguez Pittí. “Urban Dreams” and a collection of short stories and poems are among his most recent works

Panamanian writer José Luis Rodríguez Pittí, points out that he entered the literature world through reading.He remembers that during his childhood he read The Adventures of Robinson Crusoe and The Treasure Island, which inspired his passion for literature.

Little by little, he began to realize that he had an interest in becoming a writer. He worked on school and university news bulletins. However, the decision to become a writer arrived when he was asked to write up a note, in which he had to analyze the power of writing. He recalled why writers are the first ones to be detained in totalitarian governments.

His desire to become a writer boostes up when he started his college education, majoring in systems engineering. In 1993, he decided to compile his writings and participate for the first time in the National Award for Young Signs of Literature. He won an award of Honorable Acknowledgement, which marked for him the beginning of the road towards the literary world.

José Luis Rodríguez Pittí has received several awards as a writer, engineer and photographer. He admits that one of the greatest satisfactions he feels as a writer is when he knows that someone else likes what he writes.

He is the president of the Panama Writers’ Association, a position that he´ll hold until 2010. This association brings together about 60 writers (half of the 120 writers in Panama), which represent a significant number in proportion to the country’s population of three million people.

Pittí surrounded by many of his treasures: books, agreed to talk to The Panama Post about literature, his current situation and the number of writers in Panama.

What is the role of the Panama Writers’ Association?
Established in 1994, the Panama Writers’ Association is a nonprofit organization, with no political orientation. Its purpose is to provide literature and culture to Panama, as well as to promote arts and encourage forms of expressions in human beings.In addition, the association supports its members throughout their editions and publications. We are committed to arts and culture in Panama.

What is the status of the Panamanian writer?
The Panamanian writer usually has another job as well, which is neither good nor bad. In spite of having another job, an artist is still an artist 100%.
Although Panamanian literature is not analyzed in Latin American conferences, it has a high quality, which shows during the poetry events in which it has participated. For example, it participated in Medellin (Colombia) and in Granada (Spain). Panama has important literature, with more than 120 writers.
We have writers who have positioned their works in the region, including Consuelo Tomás, David Robinson, and Manuel Orestes (Nieto), who is the only Panamanian to win the “Casa de las Americas” award. The list of young authors who are publishing their work keeps growing.The internet is also becoming a valuable tool to launch a writer who does not have a significant track record, either because of lack of publishing houses´ support or for any other reason, which does not necessarily mean that his work is bad.
There is a trend shared by the Panamanian writers for the genre of poetry and story, which is the genre that we mostly see now.

Do you think it´s necessary to have more literary awards?
Awards such as the Ricardo Miró, the José María Sánchez of the Technological University of Panama, the Rogelio Sinán, the Darío Herrera and the Gustavo Batista Cedeño (poetry) are some that encourage writers to further pursue their art.
There are mixed opinions about these awards. For instance, some claim that those who have received honorable acknowledgements should not compete again for the main award. They complain because an award has already being granted.

What kind of proposal does the association have to promote culture?
The first step was a forum in which over 300 people participated. During this forum, we proposed that culture should be considered as the foundation for national development alongside with the economy. We want to go beyond the popular belief that simply considers culture a presentation at a podium.
The National Institute of Culture (INAC), governmental organization that is responsible for culture in Panama, must count with greater autonomy in its budget, and elevate its rank to become a ministry specialized in culture.
INAC must work within a budget and under a law that supports it. Moreover, it must always be clear that the State does not dictate art but pursues and supports it.
The government must consider culture as the livelihood of any national development, but it is not doing so.

PROFILE
• Best friend: He has several. However, his grandfather, who passed away in 1984, was not only one of his best friends but also his role model and source of inspiration.
• Favorite food: I don’t have one because we are creatures of change.
• Favorite article of clothing: I just like being comfortable.
• Accessory that you cannot live without: I’m not superficial.
• Hobbies: Car traveling and walking. 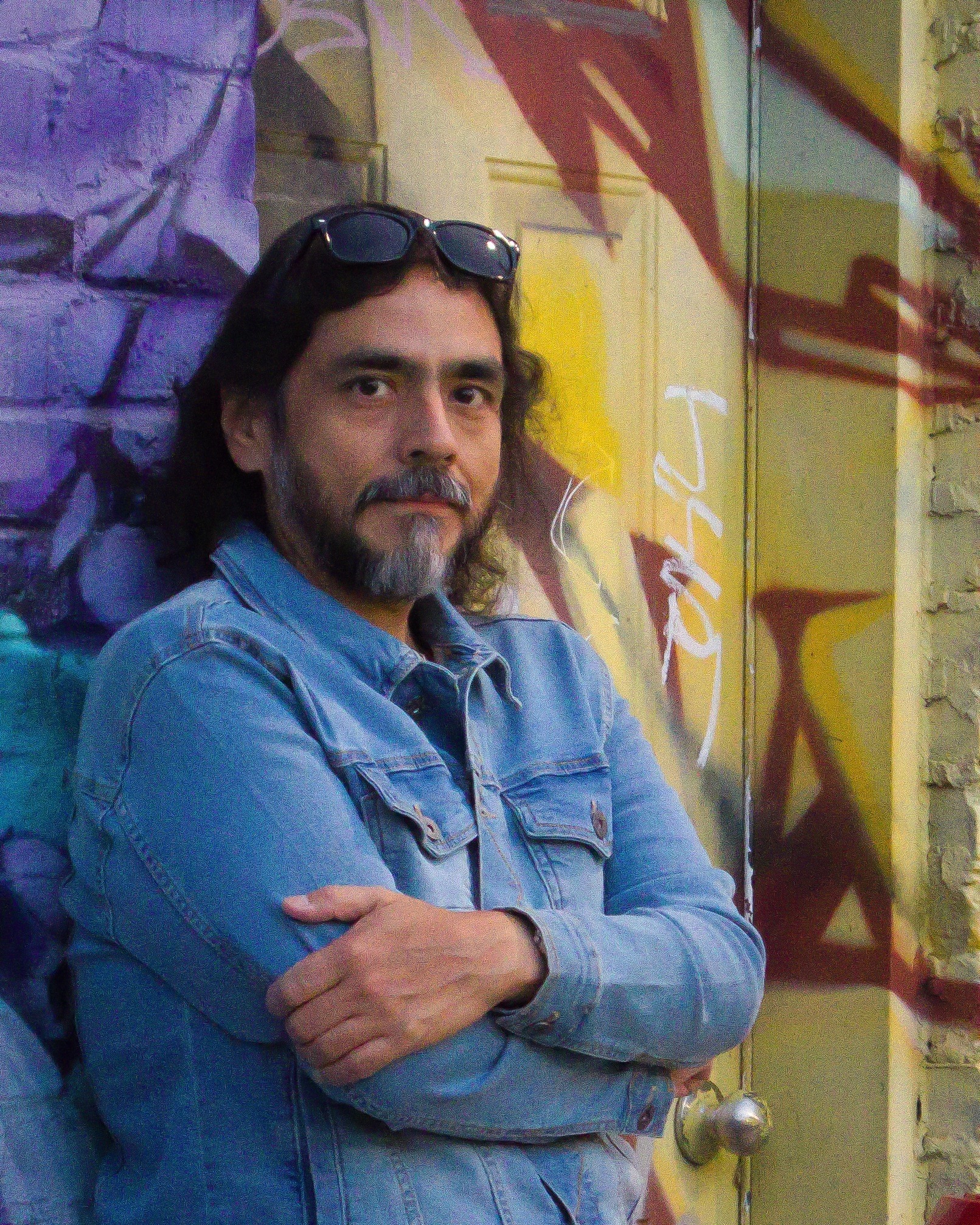 JL Rodriguez Pitti is a writer, visual artist, and literary editor. His books has received awards and his short-stories appears in anthologies published in Spanish, English, Portuguese and Swedish. He is the creator of cultural projects, festivals and publications in different countries. He has exhibited his visual art internationally. He was researcher, professor, and author of two books on AI, deep learning and computer vision. 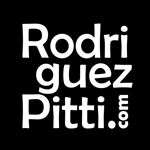